When in Rome (Or Not): The Brother Dominic Quigley Timeline

In light of the student sexual abuse allegations reported in The Daily News here,

Well, I have been working on a Br. Dominic Quigley timeline, so the purpose of this blog is to let readers know what I've found.

First, let's make it clear that the young man discussed in the link above alleges he had a sexual relationship with Br. Dom in 2003. This young man graduated in 2004. He did not report the relationship to the administration. I learned about the relationship from an alum who graduated with him. The first "reporting" happened in mid-September, when I sent documentation to the diocese to make them aware of the allegations. They removed Br. Dom from American Martyrs that same day. By the way, this young man is 100% on board with doing whatever is necessary to make sure Br. Dom is never around children again. I thank God every day for him and applaud his courage. 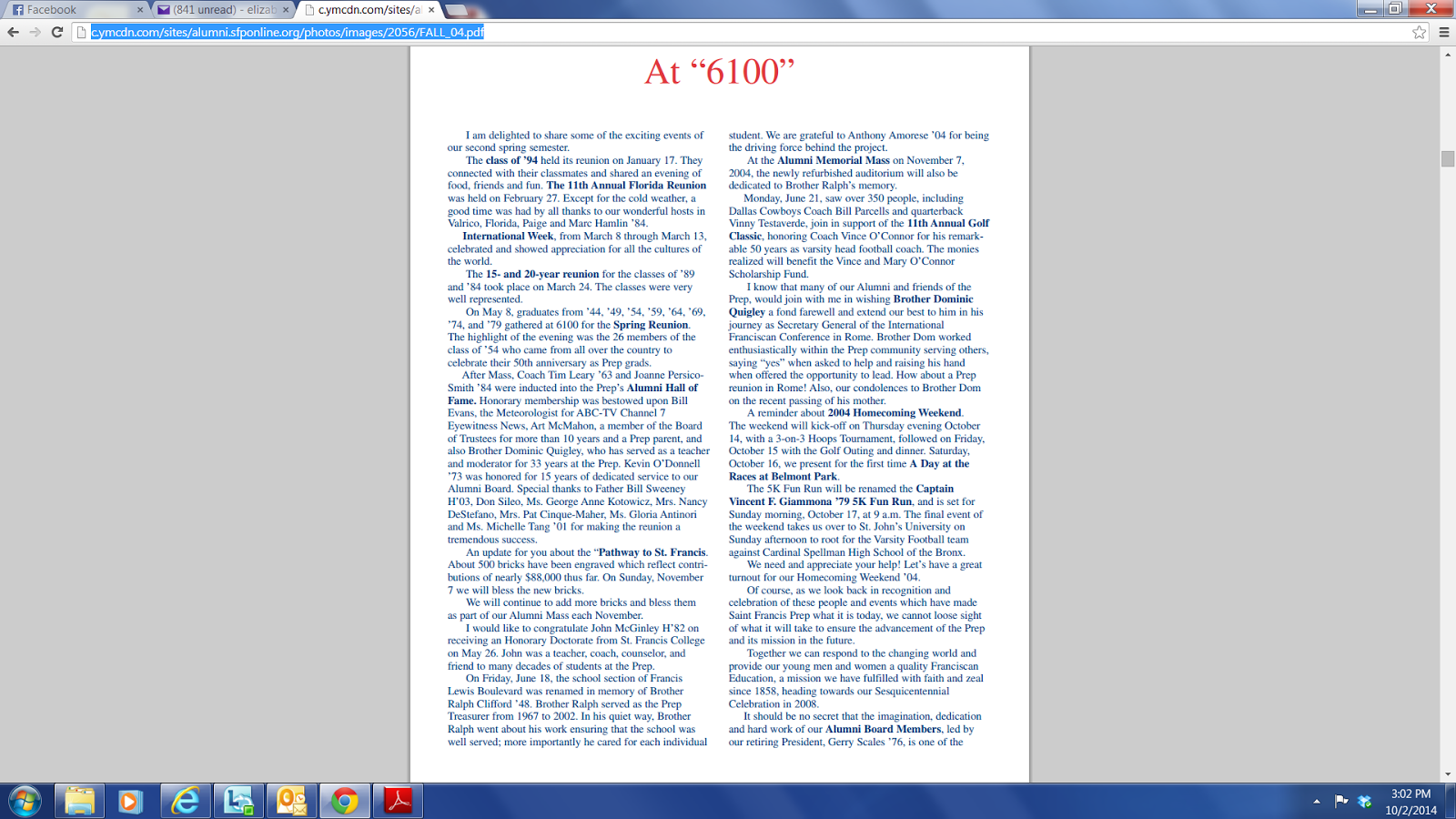 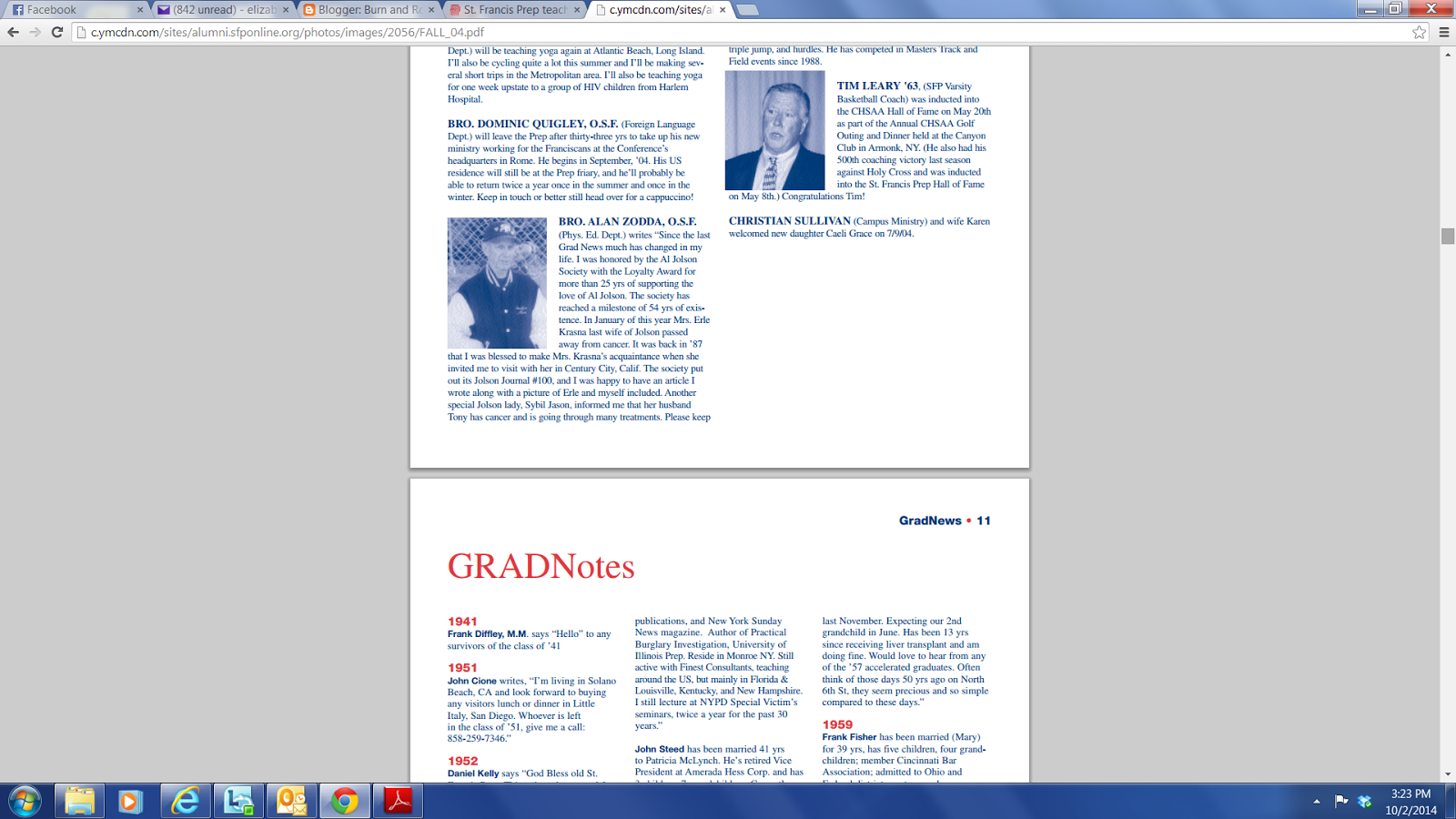 This is the link to the above publication: Fall, 2004 Grad News


I have some news for you. This never happened. Br. Dom never went to work for the Franciscan headquarters in Rome for any extended period of time. How do I know? I contacted them. 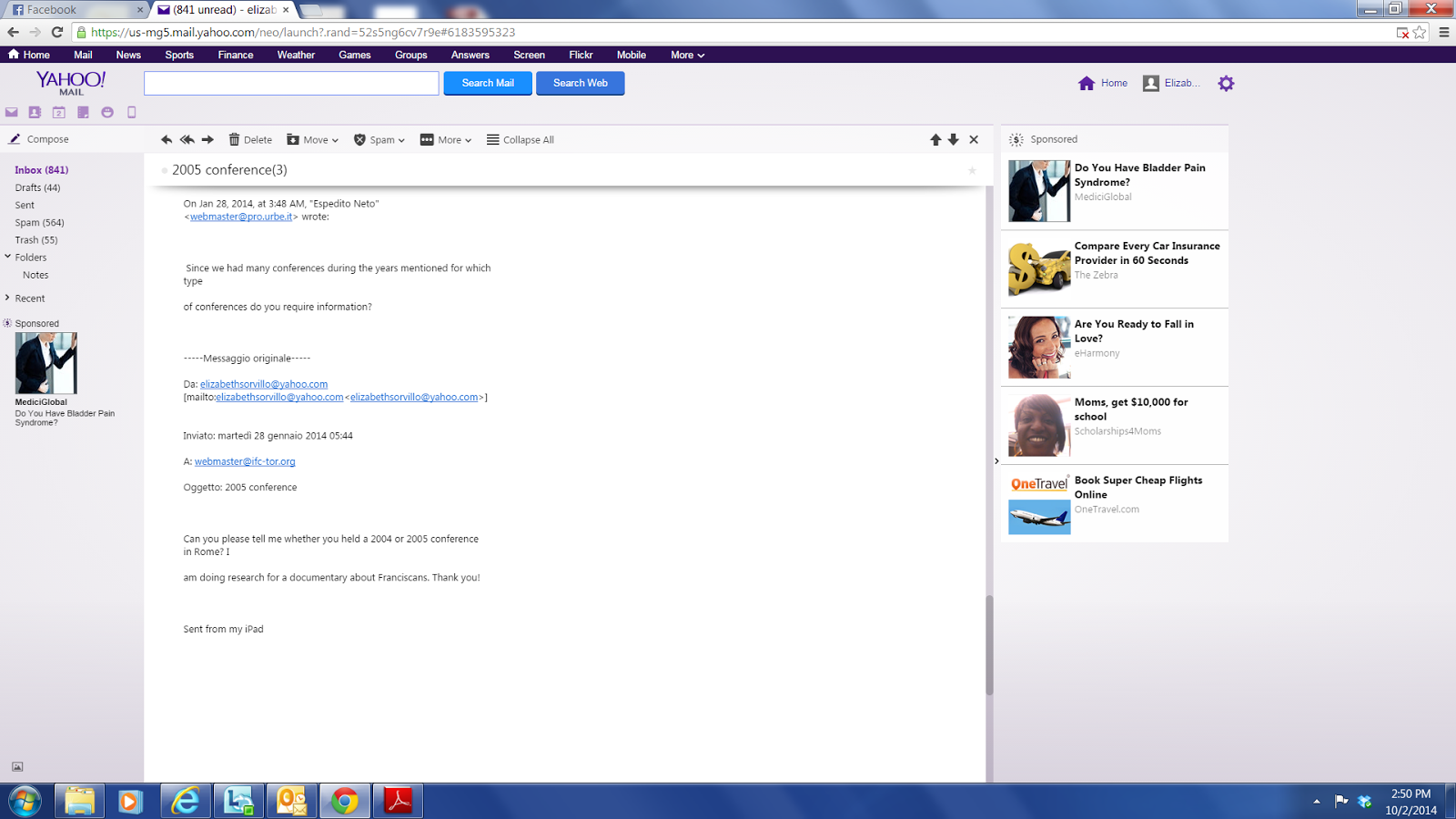 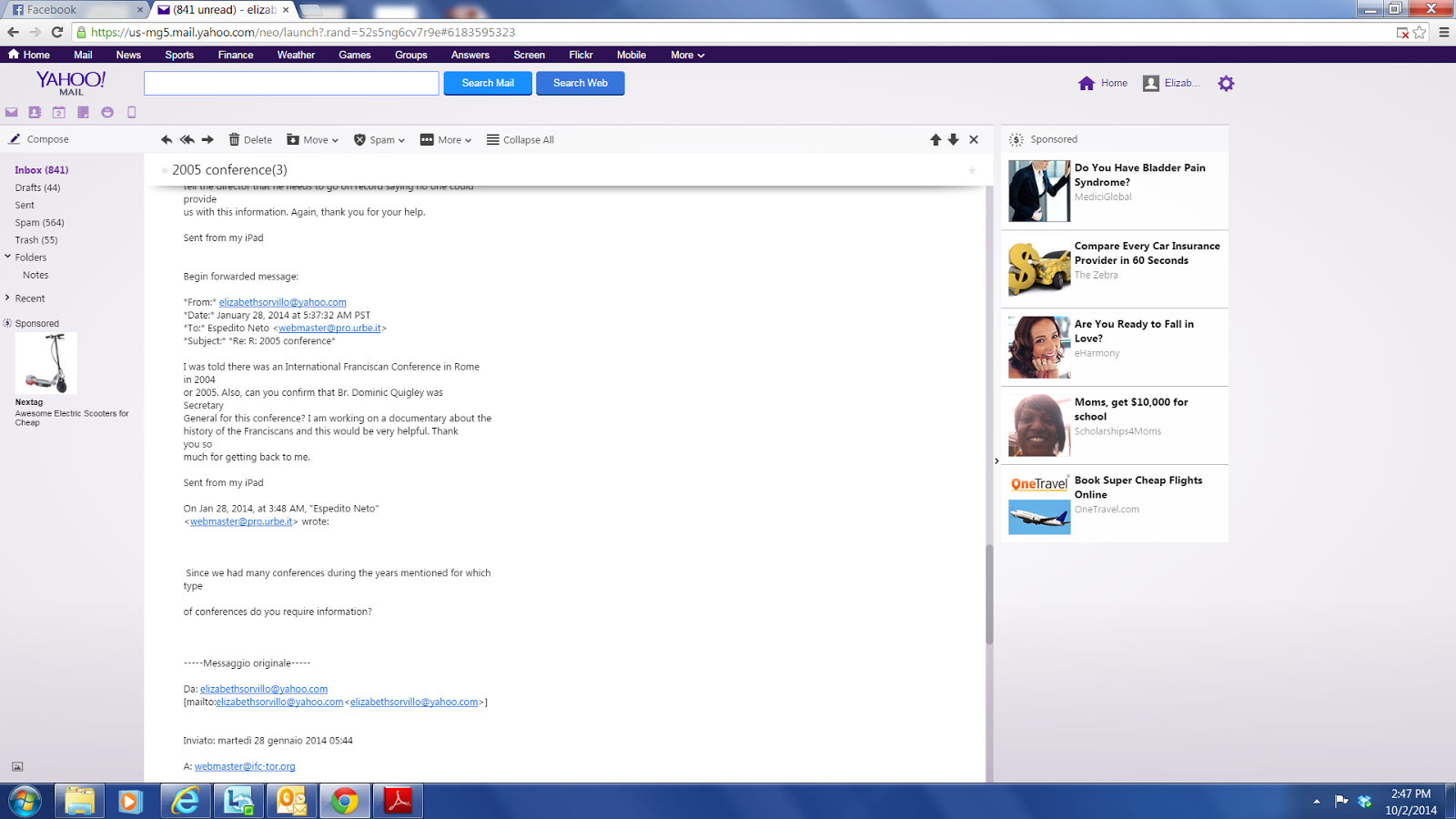 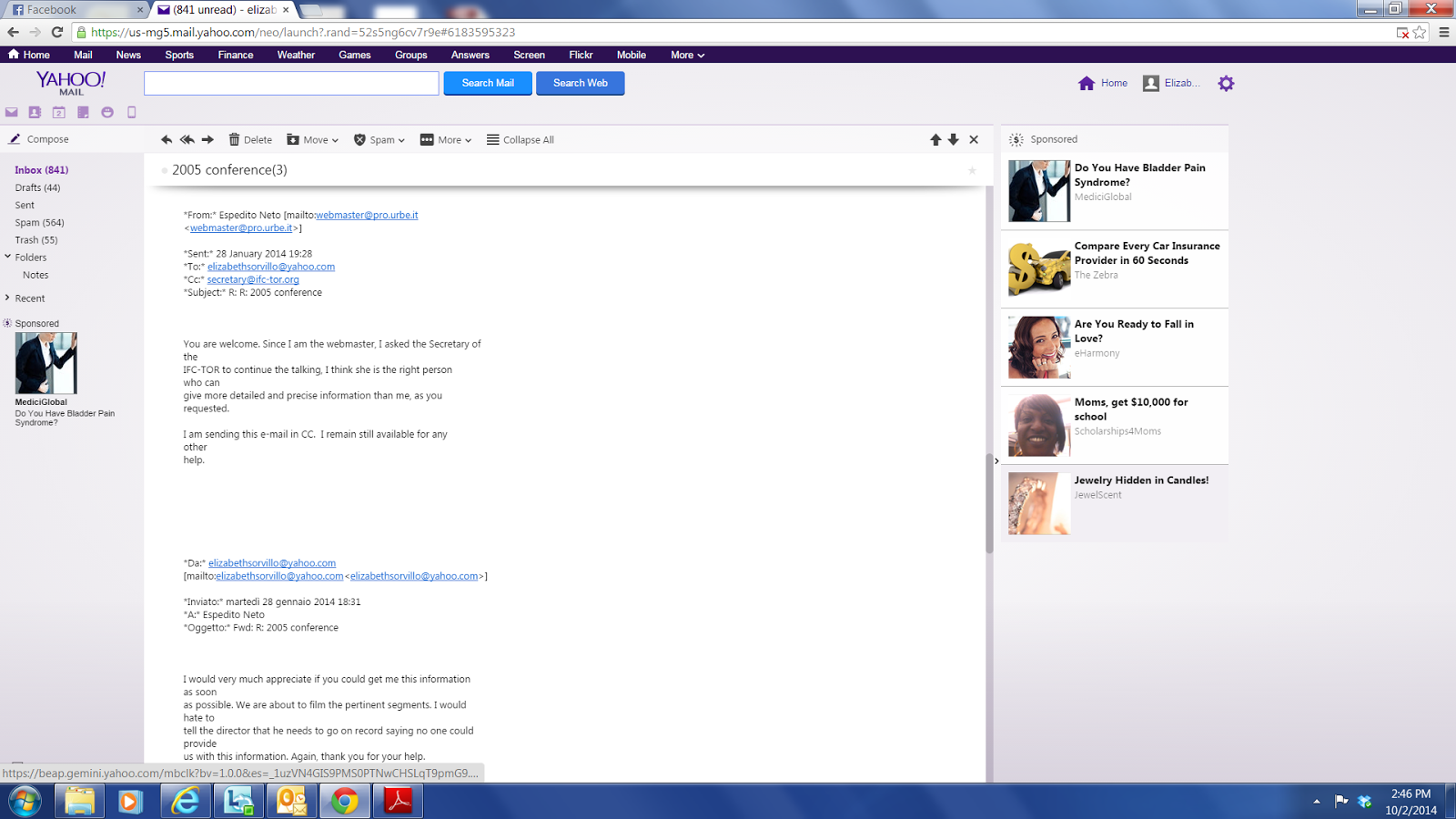 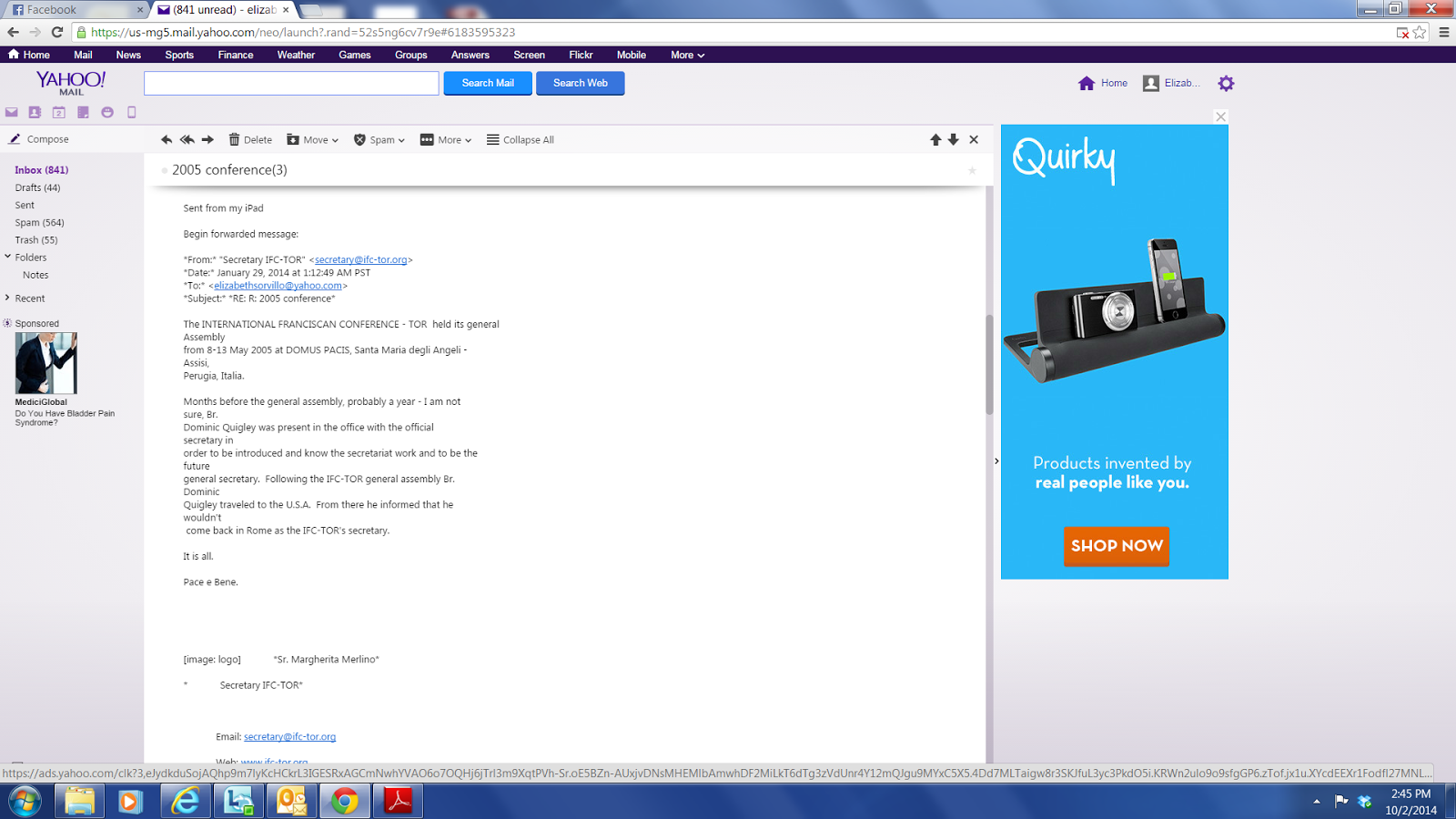 So, it looks like he was with the Franciscans in Rome for a few days in 2004, and possibly a few days in Assisi in 2005. So where did he go for two years? There is a big, gaping two year hole in his LinkedIn profile:

If anyone knows where he was or what he was doing during that period, I would appreciate it if you would either comment on this blog or send an email to hell@burnandrotinhell.com.

Since I published the September 18th blog (Atomic Blog) two teachers contacted me to tell me that in 2004, a young man reported to the St. Francis Prep administration that Br. Dom tried to kiss him. They both said the young man wound up withdrawing from SFP and not graduating. I am looking into these allegations at the present moment.

In 2006, Brother Dom resurfaced and began to work at Bishop Ford High School in Brooklyn. He worked there for 4 years, and then began to teach at St. Francis College. I wonder why after his extended leave he did not return to SFP, since that had been his "home" for so long.

I am pretty confident that I will get some answers to all these questions soon. The reason I am so optimistic is that a very special alum granted me a wish. This graduate has offered to pay for a full 30 year investigation of St. Francis Prep. I am absolutely ecstatic about this. All I need to do from my end is pass on the documentation I have compiled so that the chosen investigation firm has a good starting point. I think a good starting point would be early 1980, when former St. Francis Prep principal Br. Michael Moran was taken out of the school in handcuffs and arrested for child molestation.

I am very grateful for this offer as I must confess that I need the help at this point. I do not have the resources on my own to dig deeper. This firm, I am told, has contacts in the CIA, FBI, NCMEC, and law enforcement agencies across the country.

I think the coming weeks will be very, very interesting. Do you?