How EC met Felicia - An Angel Sent Her

People are asking me constantly how I met Felicia. I guess I never addressed it adequately in previous blogs. Therefore, I thought I would show you:

These are from April 9 - 12 2011, when someone I didn't know and who was using an anonymous shadowy moniker (LOL) contacted me on Facebook: 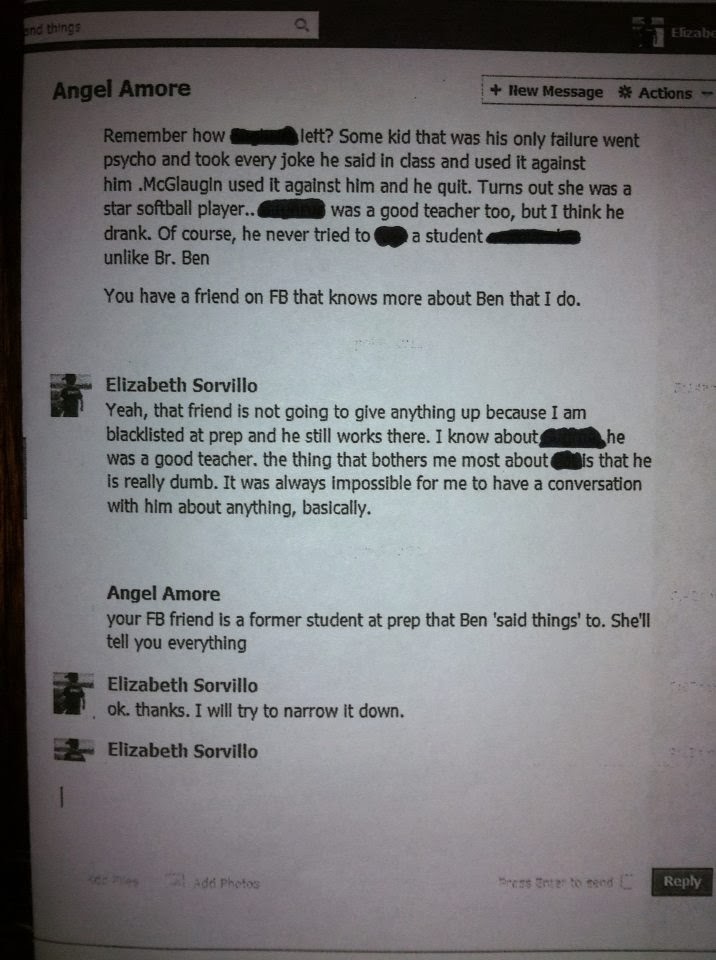 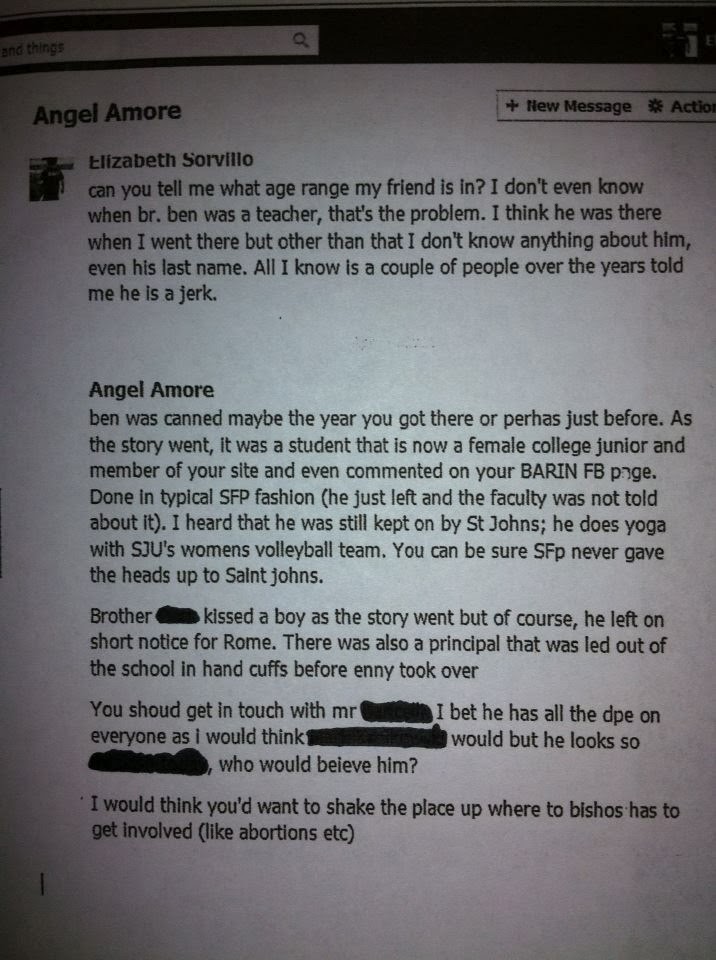 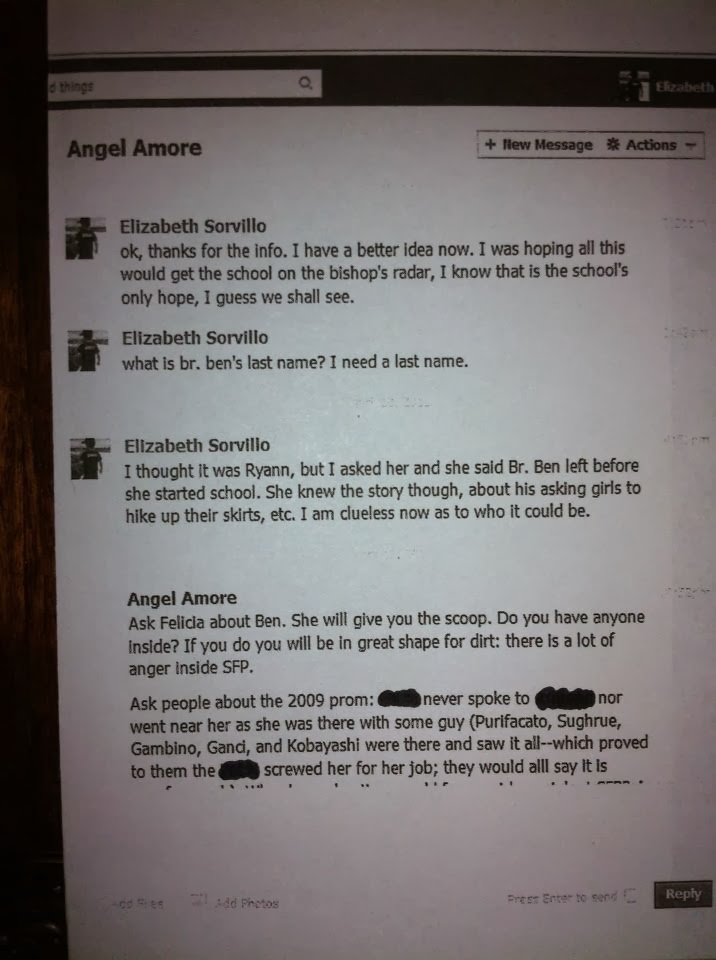 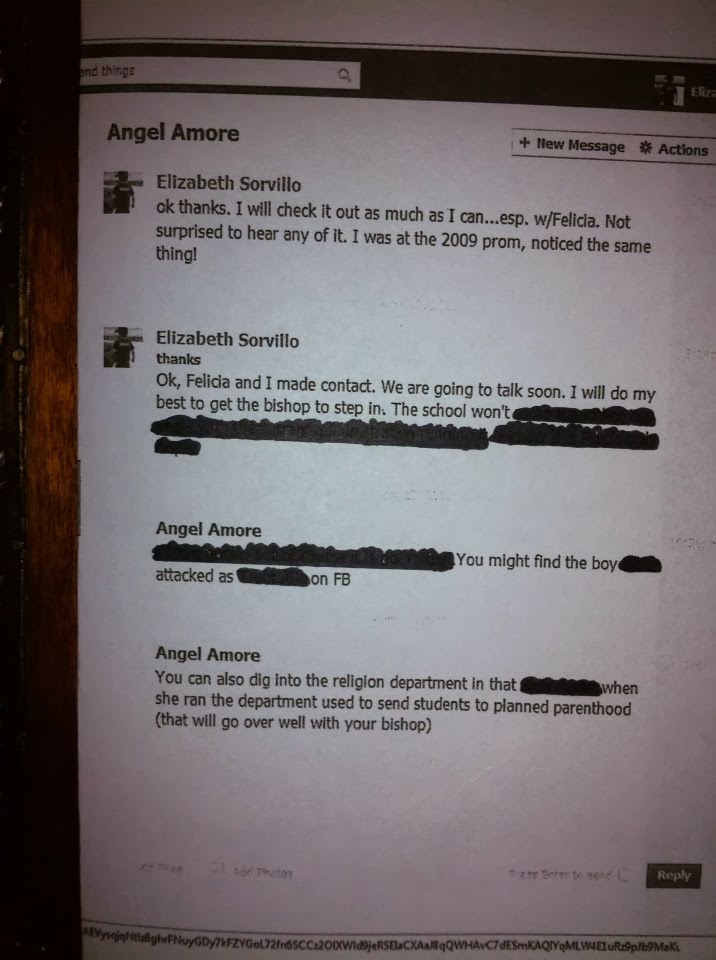 When I contacted Felicia, we traded a few messages. However, her aunt was terminally ill, and of course that took precedence over anything regarding SFP. Felicia said she would contact me soon, but she didn't until a year and a half later in January, 2013, after I started blogging.

In any event, I hope this clears up any confusion and eases curiosity.

P.S. To the moron who insinuated on our website in the not too distant past that Angel Amore is a creation of my own mind: Don't you wish?
Posted by The Burn Team at 7:06 PM